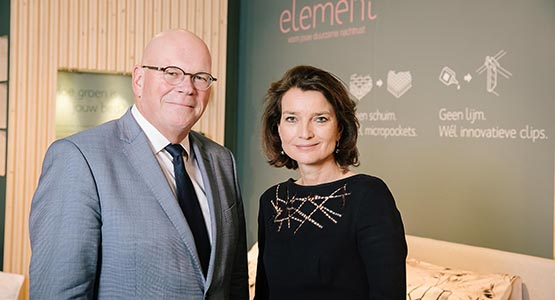 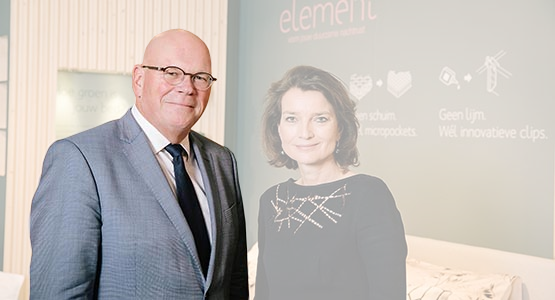 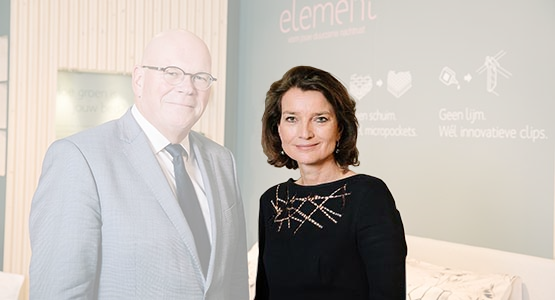 In addition to completing a course of study in Small Business & Retail Management (1984), John Kruijssen completed the Advanced Food Retailing program at Nyenrode Business University in 1996.

From 1984 to 1997 he gained experience in a diverse range of managerial positions at companies such as Halfords Nederland B.V. and Unigro N.V., The Netherlands. Until 2010 John held various management and executive positions at Royal Dutch Shell in both The Netherlands and the United Kingdom. After that he has served as CEO of Markeur Holding B.V. (until 2015) and Detailresult Group N.V.

She previously was Managing Director at ABN AMRO and Alvarez & Marsal, and Head of Corporate Coverage and member of the Management Team with RBS in the Netherlands. Gabrielle serves as a Supervisory Board member at Aegon Bank N.V., Aspen Oss B.V., Bouwinvest Real Estate Investors B.V. and is a board member of Stichting Continuïteit Merus.